Watch 6 plays for the price of 3

From outrageous comedies to period dramas to dark and reflective plays, topped by a grand musical to coincide with the 150th anniversary of Gandhi’s birth.

by Neil Simon, in Hindi with supertitles in English
Neil Simon’s classic comedy about the shenanigans of two roommates – one neat and uptight, the other an easy-going slob. We will stage both male and female versions – pick the one you want to watch. 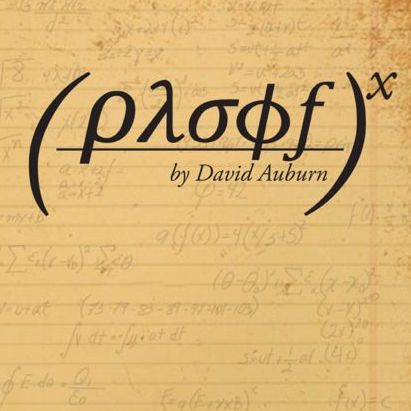 by David Auburn, in English
The daughter of a deceased mathematical genius searches for the truth behind a mysterious mathematical proof he may have left behind.
UpClose plays are performed in intimate spaces, providing a unique experience that is not possible in larger theaters.

by Mohan Rakesh, in Hindi with supertitles in English
Kalidas returns home from his powerful position in the Gupta kingdom to the people he had left behind. Mohan Rakesh’s classic is set in the 4th century to beautiful Hindi prose and poetry.

by Jordan Harrison, in English
In the age of artificial intelligence, 85-year-old dementia patient, Marjorie, has a handsome new companion who is programmed to feed the story of her life back to her. What would we remember, and what would we forget, if given the chance?
UpClose plays are performed in intimate spaces, providing a unique experience that is not possible in larger theaters. 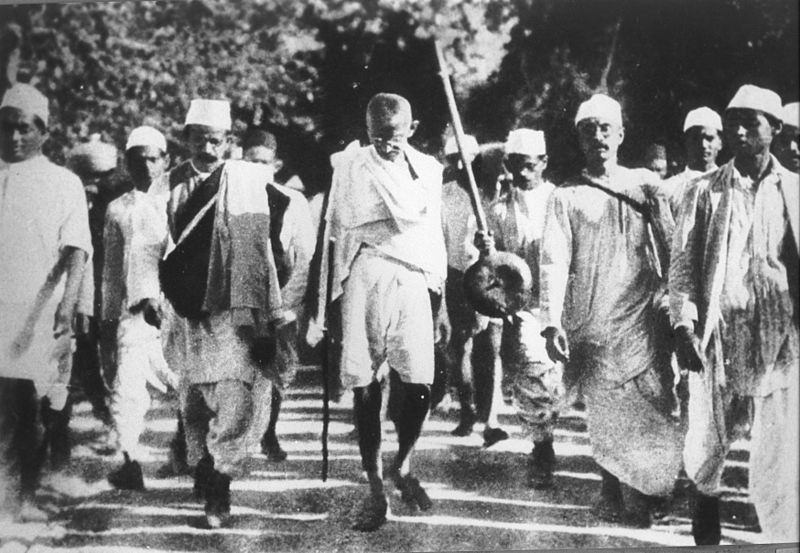 by Sujit Saraf, a musical in Hindi with supertitles in English
Oct 2, 2019 is the 150th birth anniversary of Gandhi. Naatak celebrates by staging a grand musical spanning more than 50 years, starting with Gandhi’s “experiments with truth” in London, to the campaigns in South Africa, to the great civil disobedience movement he led against the British in India. With an ensemble cast representing Indians, South Africans and the English, GANDHI is a grand production, presented with live music and dance, featuring tunes familiar from Gandhi’s life and the Indian independence movement – Vaishnava Jana, Raghupati Raghav Raja Ram, Vande Mataram – as well as original music and choreography. 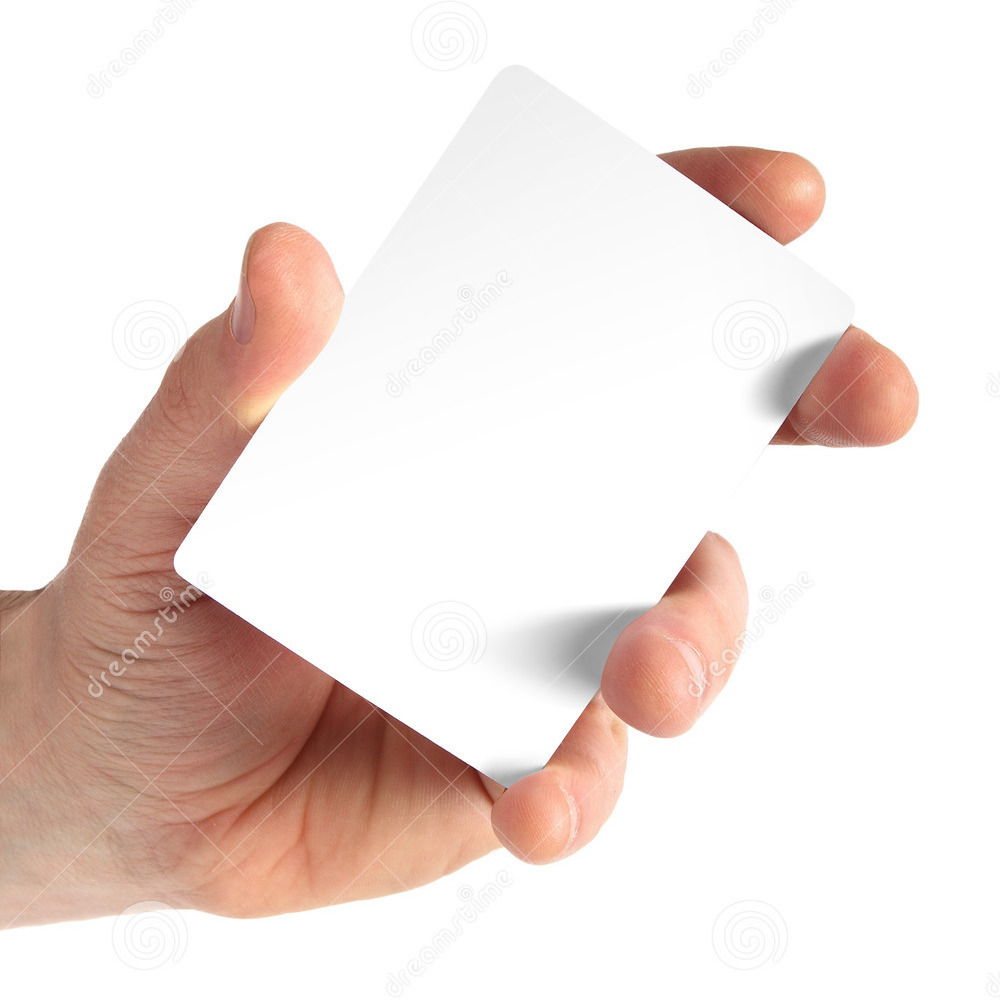 Once a year, we experiment with new kinds of plays and present the works of masters throughout the world in unusual and imaginative ways. 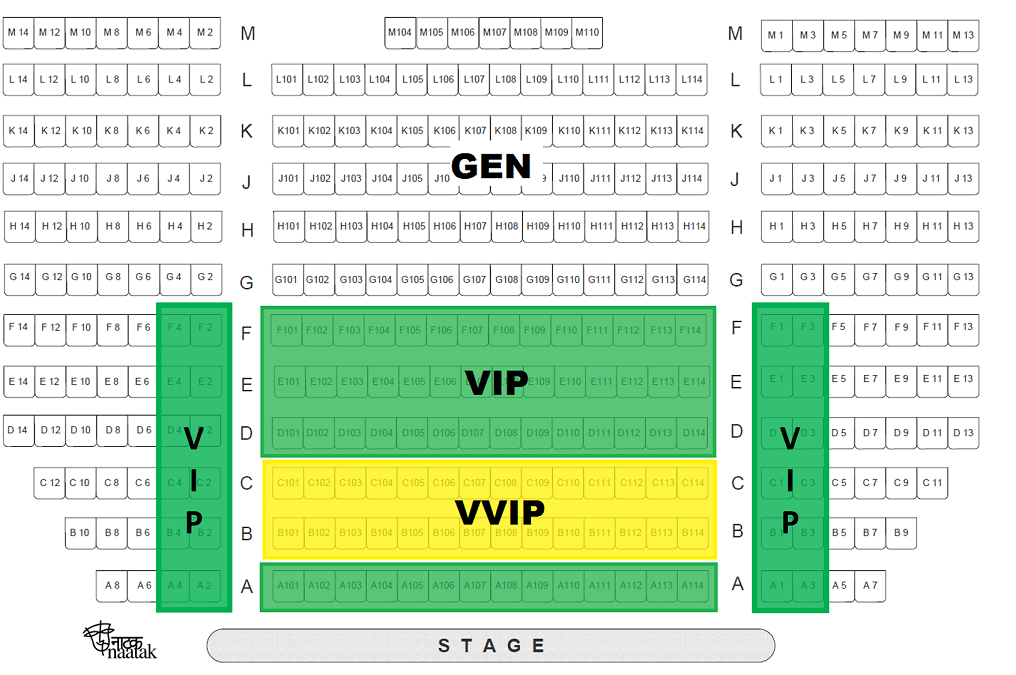