Naatak is a theater company in the San Francisco area dedicated to producing intelligent and entertaining plays. Started in 1995 by students at the University of California, Berkeley, and Stanford University, Naatak is the most prominent and largest Indian theater company in the United States, having performed continuously for 27 years. Our plays have been watched by more than a hundred thousand people. Our members – more than a thousand over two and a half decades – are drawn primarily from the tech industry in Silicon Valley; so is our audience. We have been declared Best Live Theatre in Silicon Valley by the San Jose Mercury News for seven years in a row – 2015, 2016, 2017, 2018, 2019, 2020 and 2021. Naatak is a 501(c)(3) registered non-profit organization. 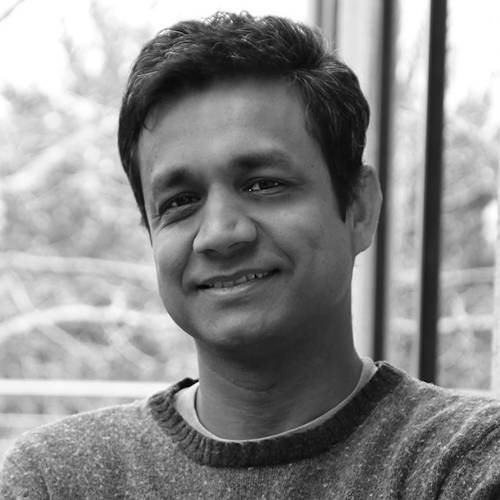 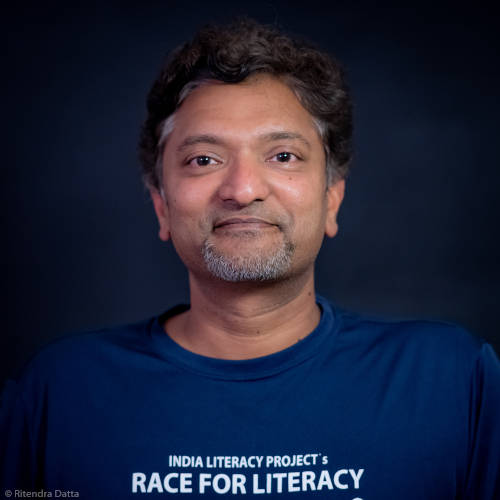 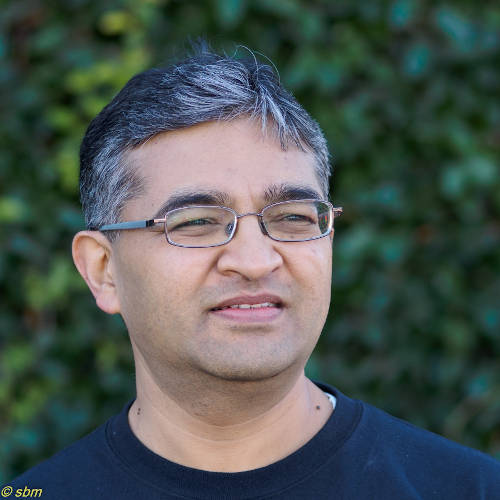 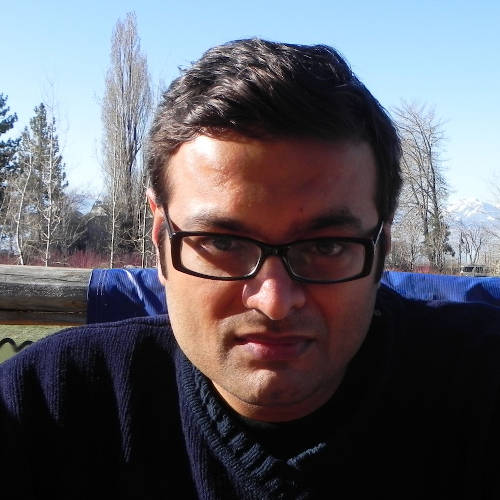 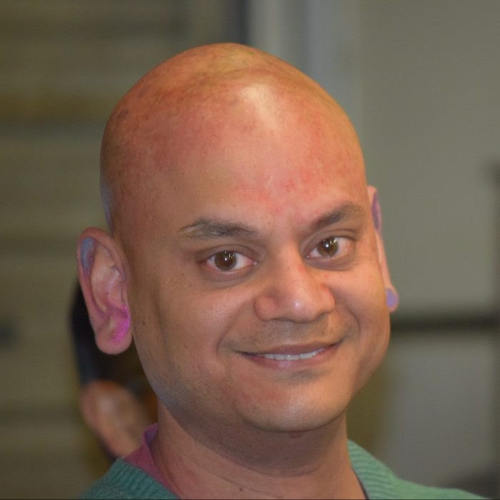 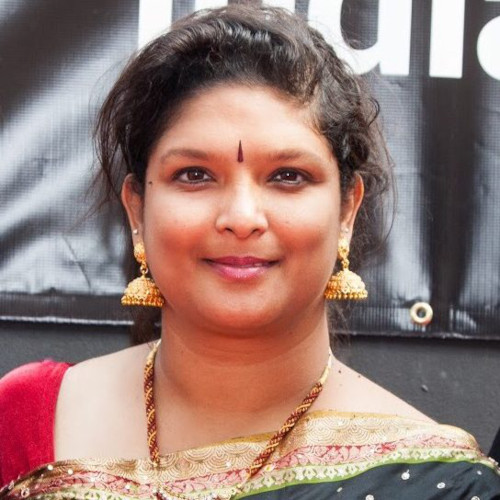 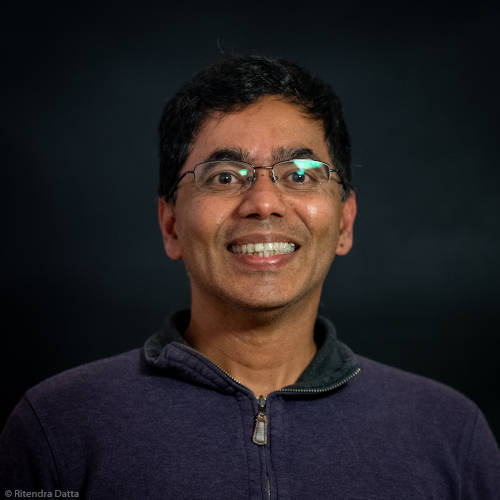 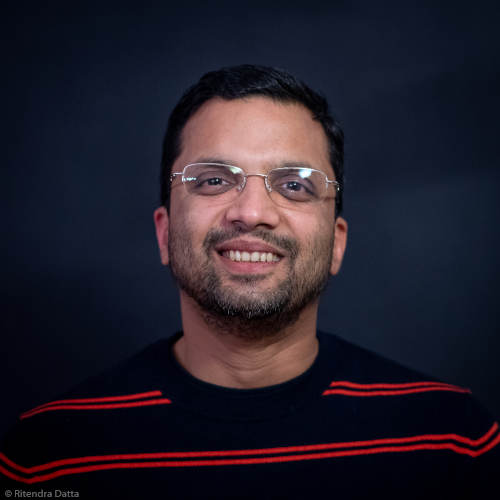 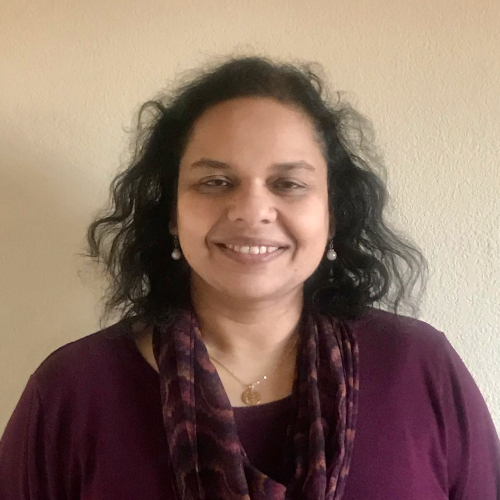 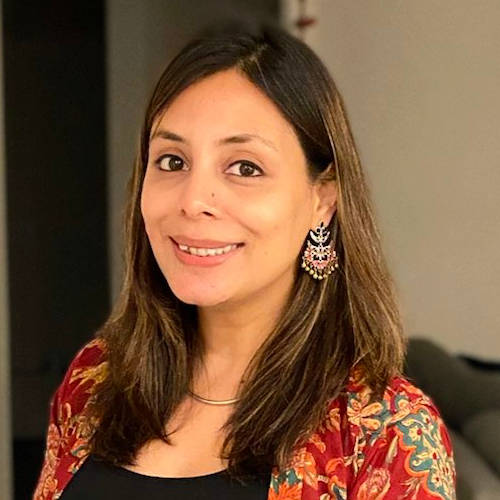 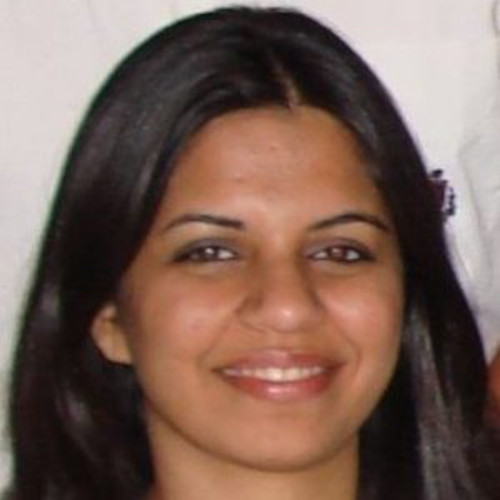 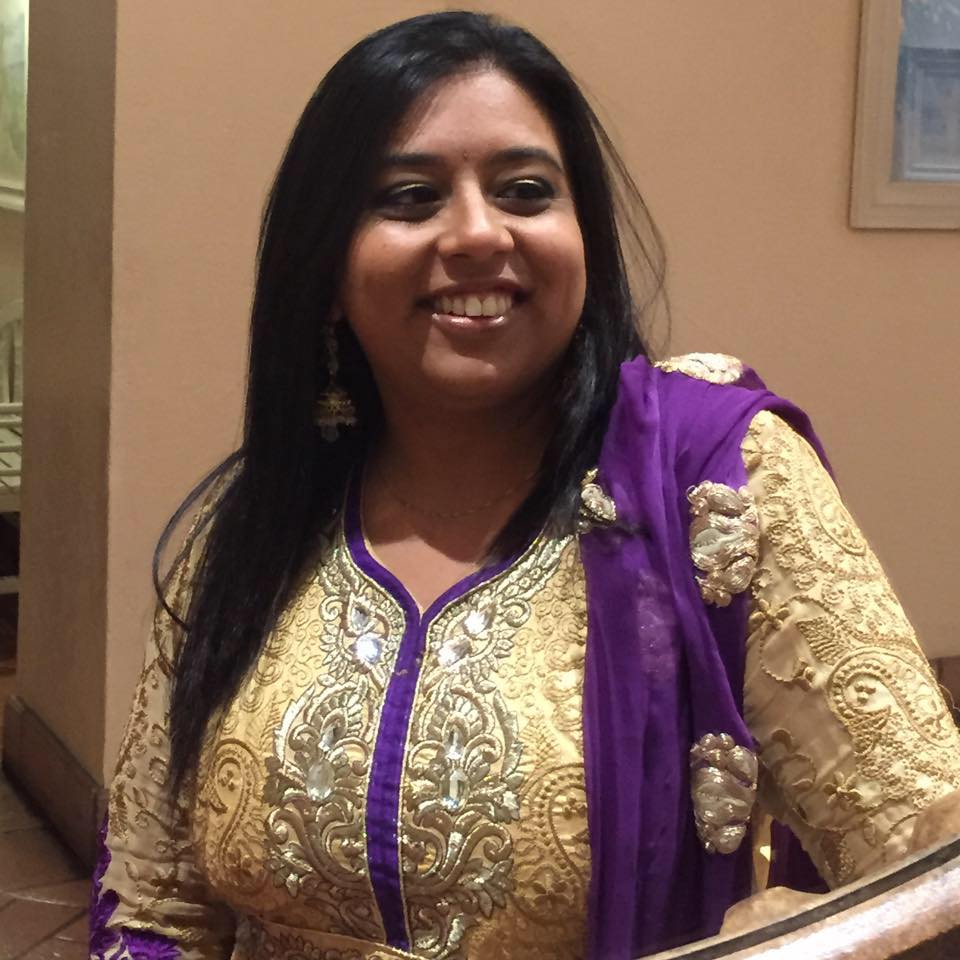 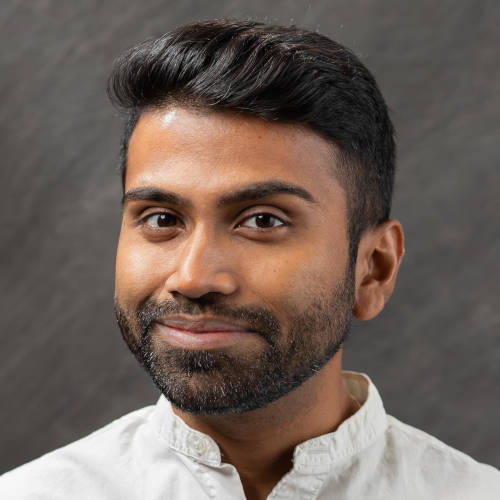 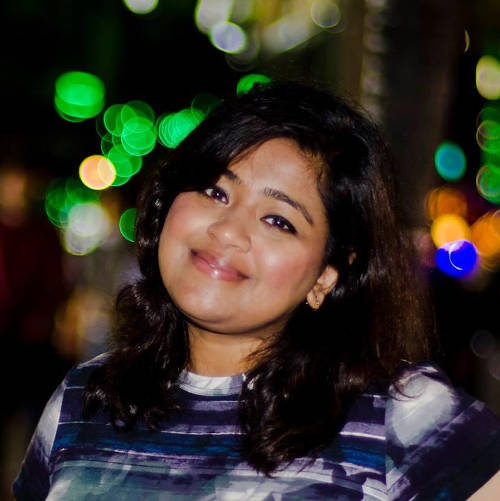 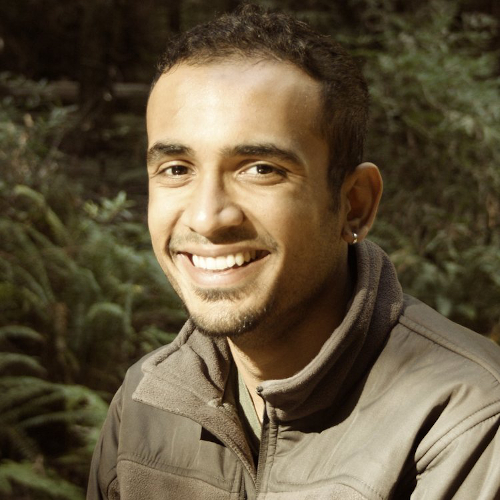 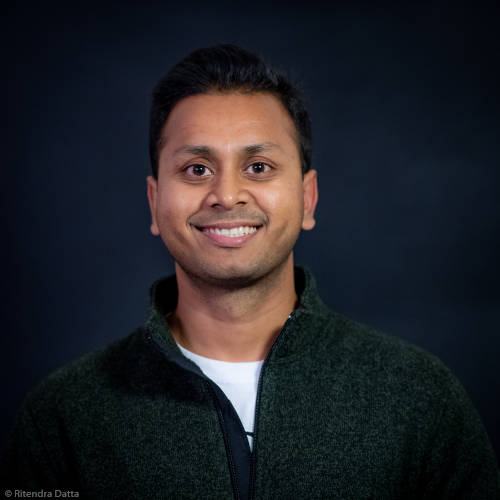 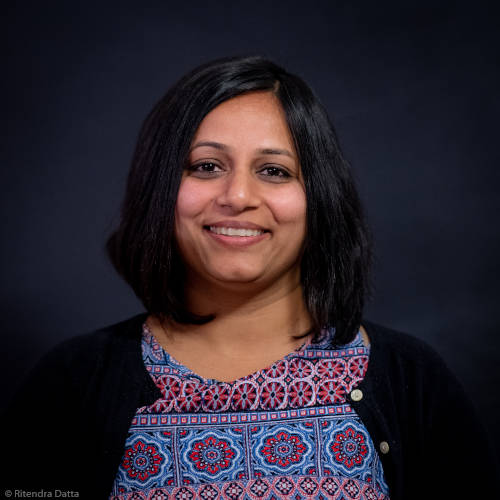 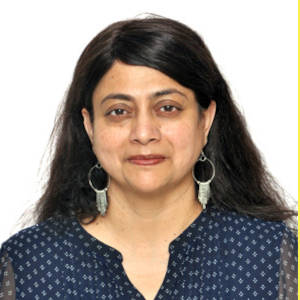 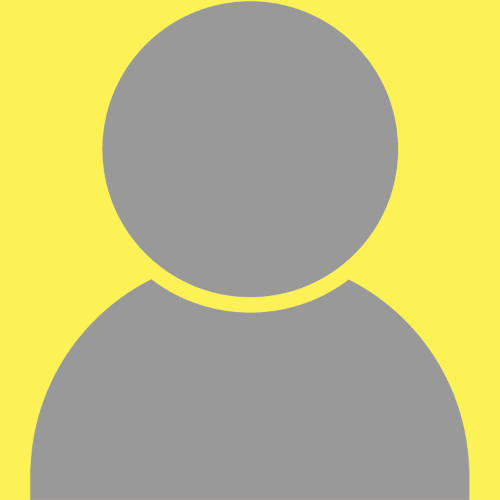 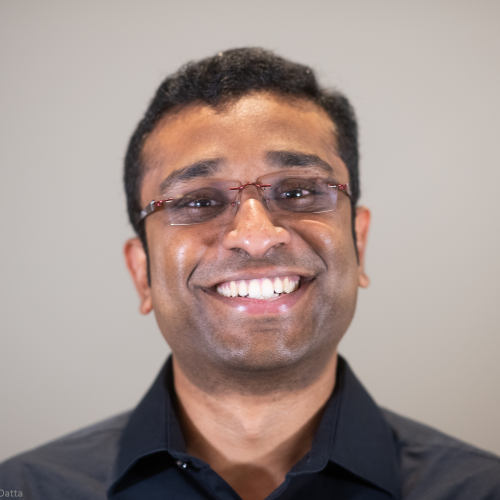 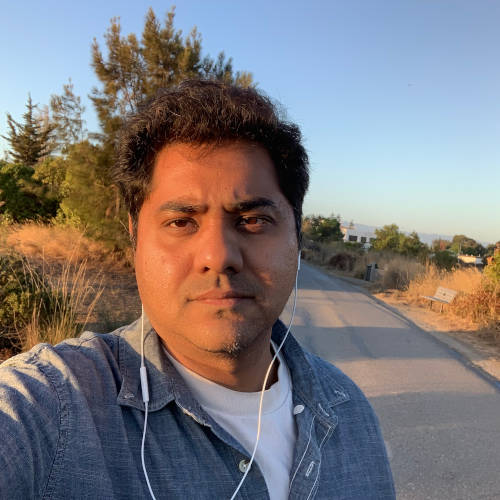 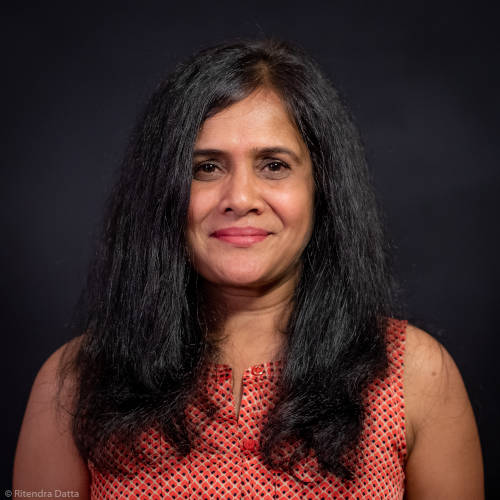 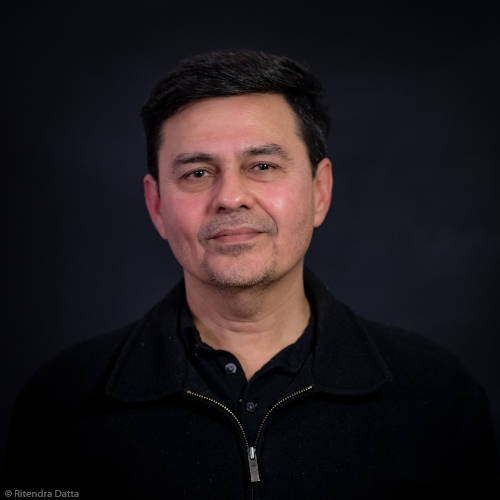 These guidelines ensure that Naatak functions in accordance with its founding principles: to provide the pleasure of good theater to our audience – unsullied by appeals, announcements, speeches or banners – and the satisfaction of creative activity to Naatak members.

1. Naatak shows are not fund-raising events and will not be advertised as such.

2. Naatak plays will be managed frugally.

3. Most work related to Naatak plays will be performed by Naatak members.

4. In most cases, a person who wishes to direct or produce a Naatak play must have been significantly involved in at least two recent productions.

5. Ticket prices for Naatak plays shall remain low. Discounts will be given if financial need can be proven.

6. During Naatak shows, the inside of the theater must not contain advertisements for any organization, program brochures must not contain advertisements for non-Naatak events or products, and there must be no non-Naatak announcements before, during or after the play. All organizations must seek approval to advertise outside the theater, including the lobby and parking lot, and approved organizations must agree not to solicit our audience inside or outside the theater with flyers or promotions.

You could participate as an actor, script-writer, director, producer, set-designer, make-up artist, lights or sound person, or you could help in sales, marketing and publicity. For more information, contact info@naatak.com.

Naatak does not discriminate against any person, population group, or organization with regard to categories protected by applicable United States law. These include but are not limited to race, color, religion, sex, gender expression, physical appearance, language, education background, national origin, age, disability, and veteran status.