Comedies, courtroom dramas, experimental plays and intimate theater, topped by a grand musical based on the life of Gautam Buddha.

We are following COVID-19 updates, and dates will be assigned to these 5 productions when shelter-in-place guidelines are eased. Pass holders will then be invited to choose shows.

Witness For The Prosecution

by Agatha Christie (Hindi, with supertitles in English)
When a man is accused of murder, his wife becomes the star witness for the prosecution.

UpClose (Hindi and English)
Once a year, we curate short plays based on stories from around the world. Drawing inspiration from Dostoyevsky’s opus, this year’s production features four riveting tales of transgression and its consequences:
Facing Death, by August Strindberg (in Hindi)
Thompson’s Luck, by Harry Greenwood Grover (in Hindi)
Lamb To The Slaughter, by Roald Dahl (in Hindi)
Equilibrium, by Anush Moorthy (in English)
Naatak UpClose plays are staged in intimate settings that provide a unique theater experience.

by Sujit Saraf (Hindi, with supertitles in English)
Naatak’s annual musical is also its 75th production. Set in the sixth century BCE and written entirely in rhyme, the play follows the life of Siddharth as he leaves his father’s palace, travels to Rajgir, attains enlightenment in Gaya to become “Gautam Buddha”, preaches his first sermon near Varanasi, criss-crosses the kingdoms of Magadh and Kaushal to persuade the world, and alters the course of human history. The play will feature an ensemble cast, live music and dance.
Children under 7 will not be admitted

by Vikram Ramanarayanan (English and Hindi)
The children of an Indian diplomat drift into Islamic radicalism.
Naatak UpClose plays are staged in intimate settings that provide a unique theater experience. 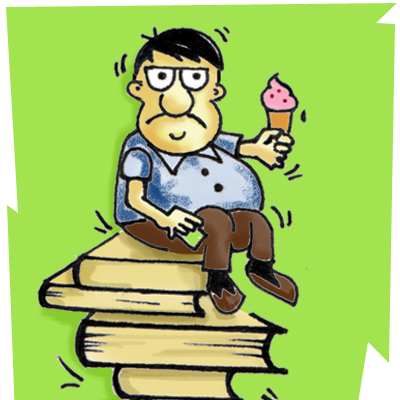 by Sujit Saraf (Hindi)
K.K. describes the hilarious adventures of Krishna Kant when he comes to Connaught Place in Delhi, where he is robbed and swindled, and where he extracts revenge. This unique one-person play features hundreds of invisible characters and a fluid, ever-changing set on wheels that exists only when K.K. looks for it.
Naatak UpClose plays are staged in intimate settings that provide a unique theater experience.
Children under 7 will not be admitted

For each production in 2020, we will invite you to choose your show four weeks before the production opens.