4 Entertaining Productions: A hilarious farce | A mind-bending classic | The greatest Indian story ever told | A festival of tales from around the world


A play in Hindi (with supertitles in English)
Set in an unnamed city in modern India, मुआवज़े is a hilarious account of how a modern city awaits a riot, and how everyone seeks to profit by it.

A play in Hinglish (with supertitles in English)
A stage adaptation of Akira Kurosawa’s Rashomon, the 1950 Japanese film regarded by some as the greatest film ever made. Our adaptation goes back to the two short stories by Ryūnosuke Akutagawa on which Kurosawa’s film was based.

Children under 13 will not be admitted

The greatest Indian story ever told 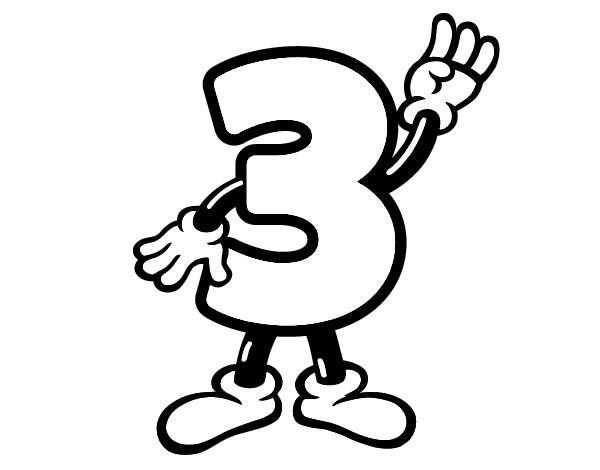 A play in Hindi (with supertitles in English)
It is said that every story that can possibly be told has been told in the Mahabharat. We will stage the greatest epic ever written by imagining it with modern costumes, sets and props, and presenting it with live music and dance.
Children under 7 will not be admitted.

A festival of tales from around the world 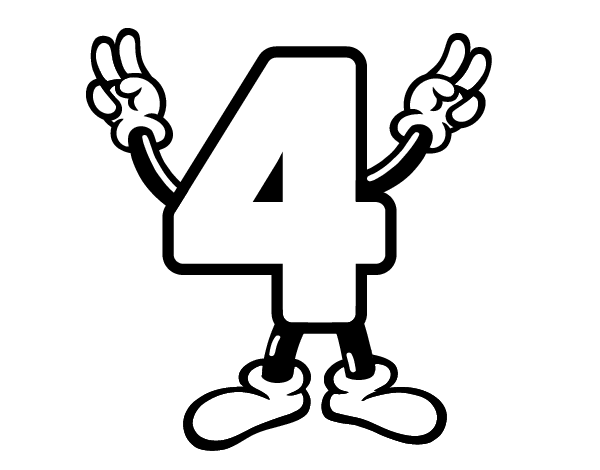 Multiple short plays in various languages (with supertitles in English)
Once a year, Naatak celebrates India’s heritage by staging a bouquet of short, witty plays, each in a different Indian language. The scripts are by playwrights from all over the world, including masters such as Satyajit Ray, Roald Dahl, Oscar Wilde and George Bernard Shaw.

Get Season Passes **No Service Fees**

You can pay by PayPal or credit card. Please click on the “Buy now” button.

Answer: Though all seats are good seats in Cubbereley Theater, the seating location as seen in this image is the prime difference. Rows #2 & #3 are assigned for VVIP seating, Rows #1, 4,5,6 are assigned for VIP seating and the rest are General seating in the Cubberley Theater, Palo Alto. In case we perform at other theaters in the Bay Area in 2018, there will be equivalent seating locations assigned. 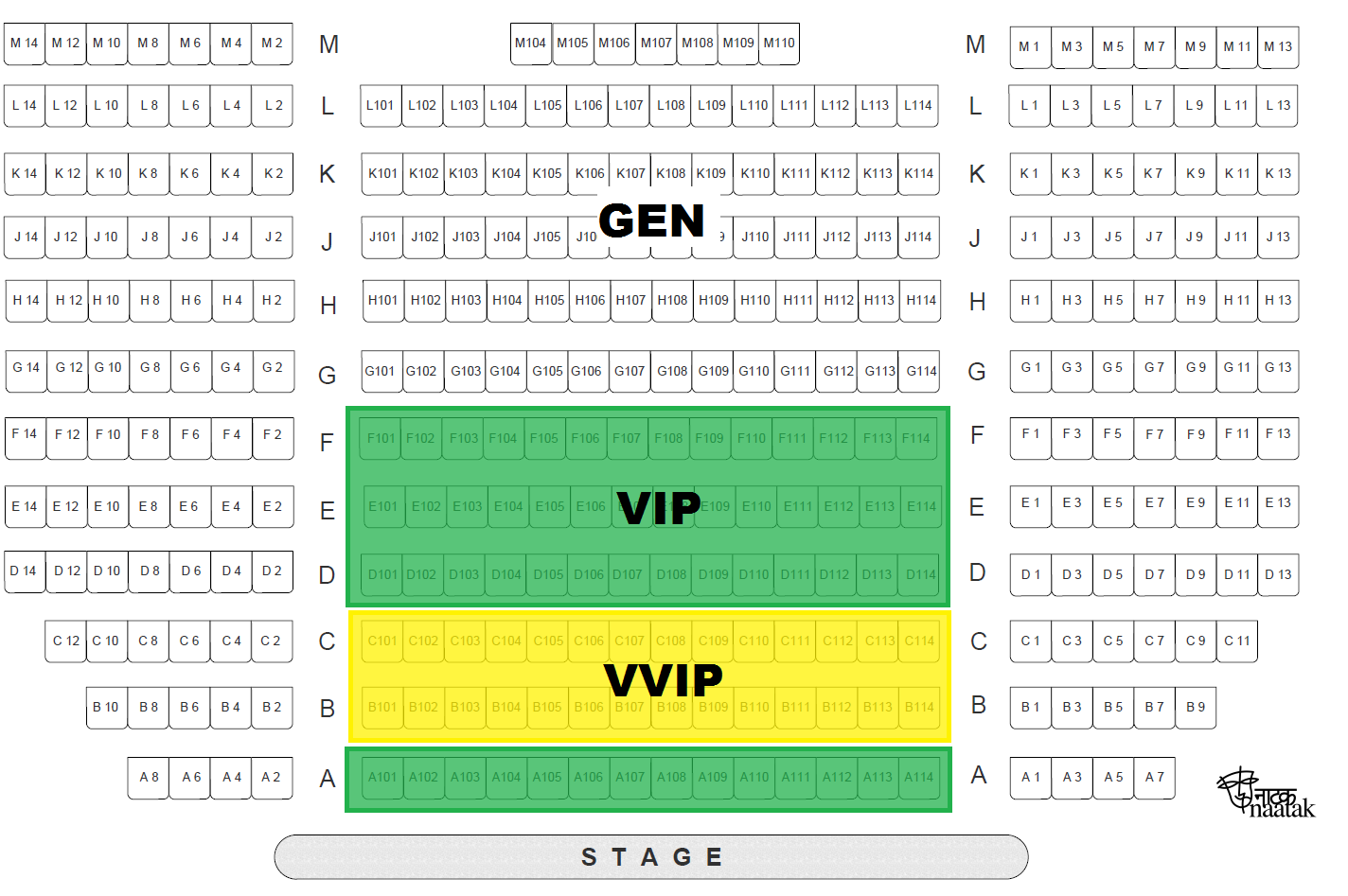