2 Entertaining Productions: A festival featuring classic short plays from around the world | A legendary black comedy 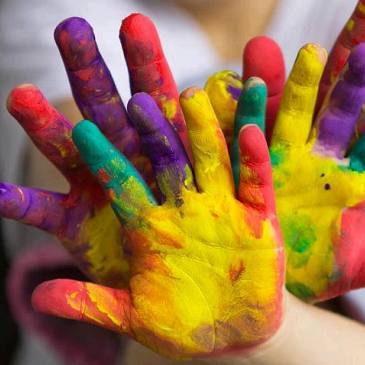 Multiple short plays in various languages with supertitles in English

Once a year, we experiment with new ways of doing plays and stage new kinds of plays, drawing from the works of masters throughout the world – Oscar Wilde, Saki (H H Munro), and Alice Gerstenberg – and bring these plays to our audience in unusual and imaginative ways. The season pass lets you see many short plays in just one evening!
(More Info) 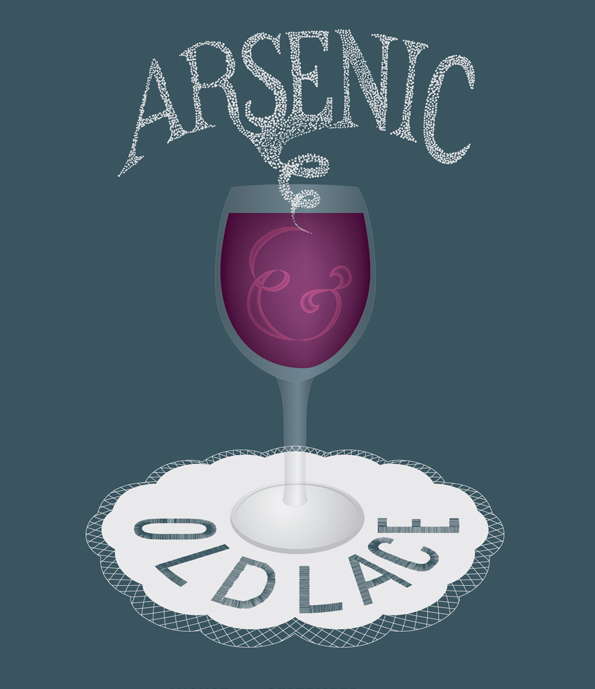 By Joseph Kesselring and directed by Manish Sabu
Two sweet old ladies living in old city Hyderabad run a B&B for old men. Their generosity knows no bounds but their charity can take unconventional forms, which results in their concealing some very dark secrets. When these secrets are revealed, their nephew panics and tries to save them from themselves, all the while trying to salvage his own engagement. Come have a laugh with us when you buy the season pass – our season will end with this dark comedy.
(More Info)