This interview was aired on August 26, 2015 on NPR’s Forum with Michael Krasny 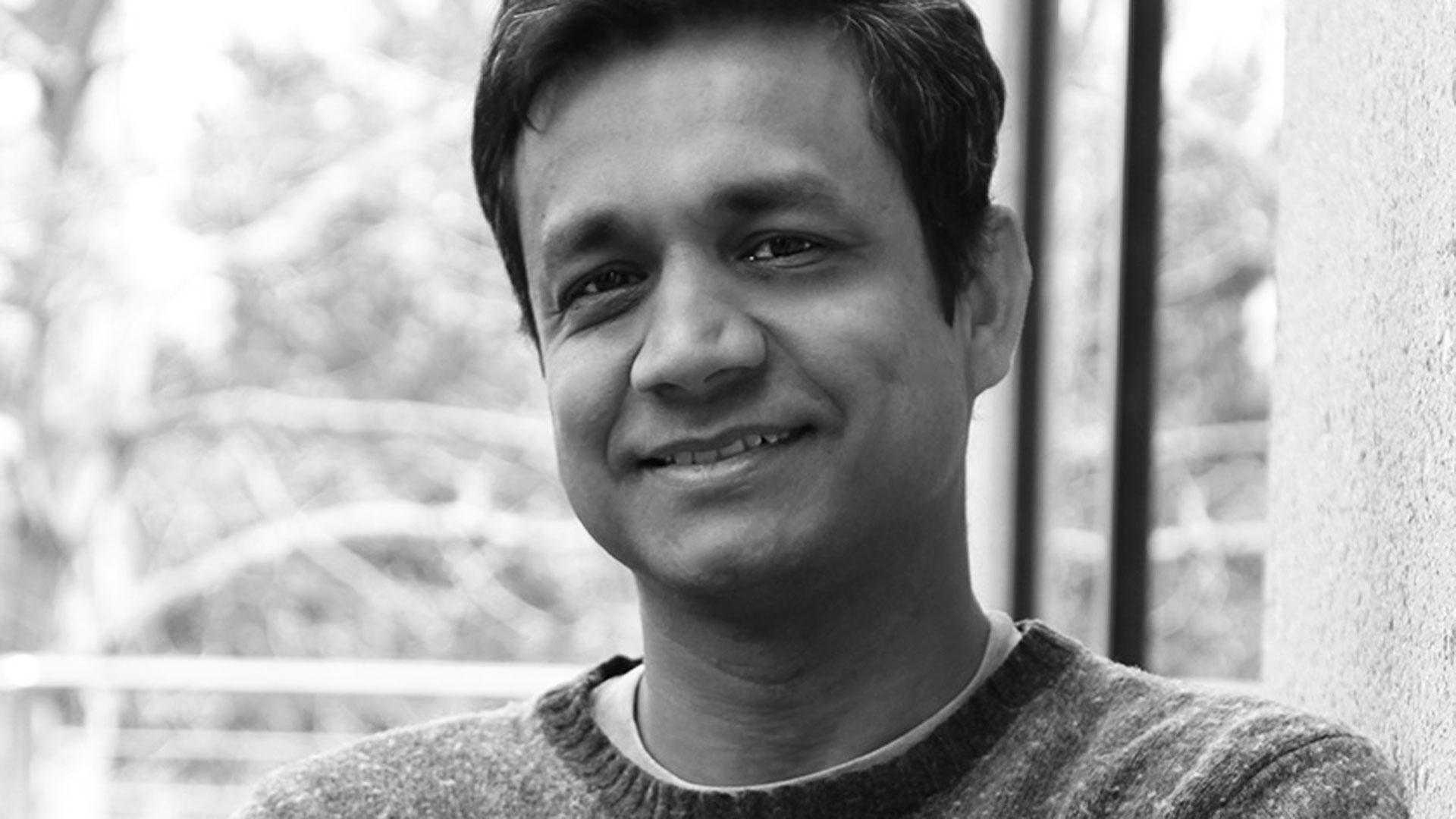 Since 1995, Naatak has been staging plays in the South Bay. The theater company identifies itself as the “largest Indian theater in the U.S.” Its latest musical production, “Vrindavan,” takes a closer look at the politics and social ills behind the city of Vrindavan, where widows are sent to live after their husbands die. We talk to playwright and artistic director Sujit Saraf about the new production and the company’s larger artistic role in Silicon Valley. We’ll also talk to KQED senior arts editor Chloe Veltman about what to watch for this fall arts season.

Listen to the show’s recording here:

Watch a trailer for “Vrindavan”: