Belief or Blood? Or Both? 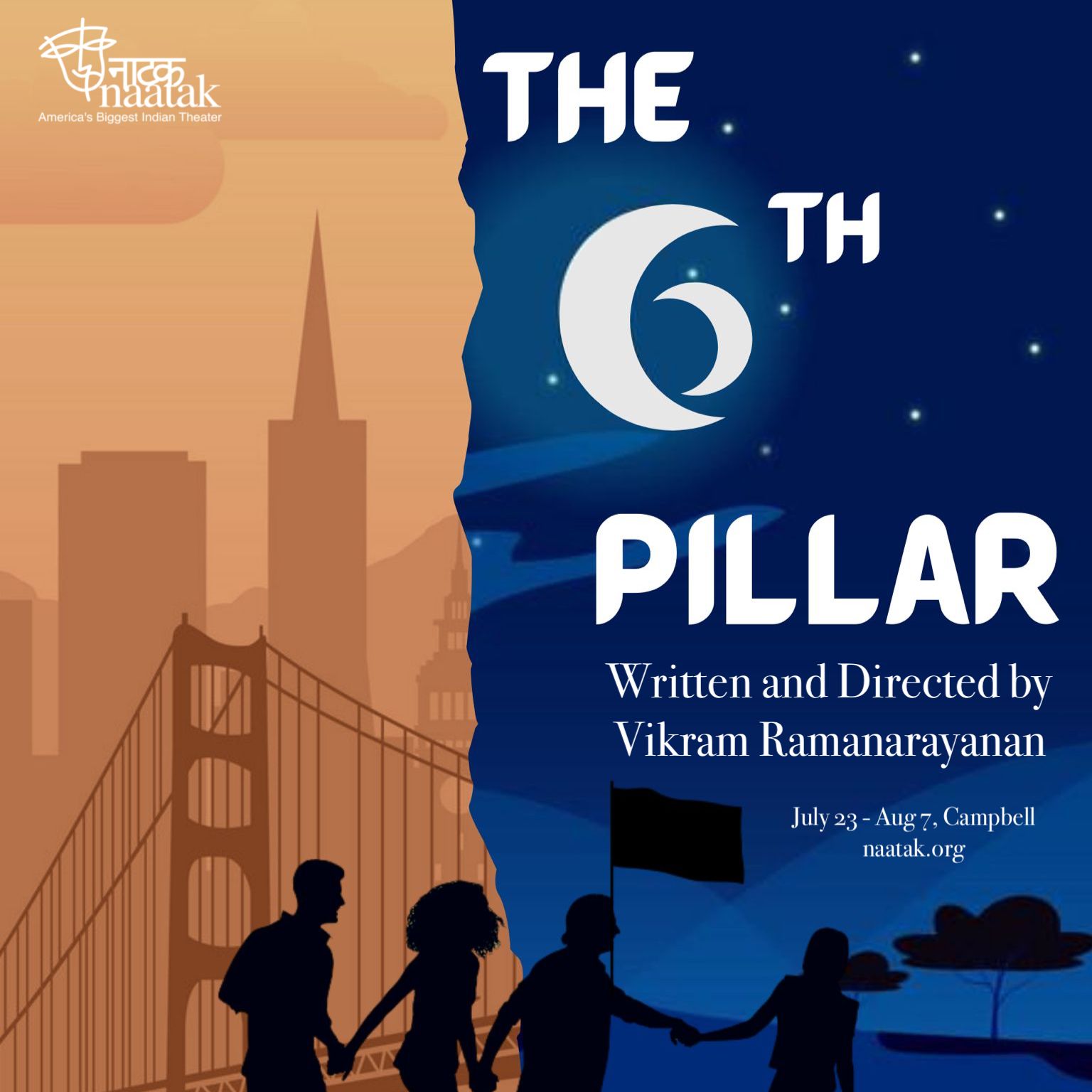 In February 2015, Khadiza Sultana, Amira Abase and Shamima Begum – three young teenage girls living in Bethnal Green, East London – left their seemingly normal lives that revolved around family and friends without warning and disappeared. The next they were seen or heard of was on grainy airport security camera footage, boarding a Turkish Airlines flight to Istanbul, and later, a bus to the Syrian border. These images turned the three girls into the face of a new, troubling phenomenon at the time: a significant number of people in the West travelling to the Middle East, a worrying percentage of them women and girls, to join the Islamic State of Iraq and Syria (ISIS) and be a part of the promised land and Jihad against the infidels.

THE SIXTH PILLAR is a work of fiction set in San Francisco and Abu Dhabi that dramatizes these and many other similar real-life stories around the question: “how far would you go for what you believe in?” The idyllic lives of the Qureshi and Akram families in San Francisco are irrevocably plunged into chaos when they learn that their teenage children have left home to join ICAP — the Islamic Caliphate of the Arabian Peninsula — in the United Arab Emirates. The play follows the teenagers’ journey in their quest to discover the promised land and their harrowed parents’ frantic struggle to reclaim their children against all odds.

What was going through these teenagers’ minds? Were they radicalized? Brainwashed somehow? Or was it just a perfectly toxic cocktail of school bullying, social-media-induced teen isolation, and religious bigotry that pushed them to find solace in a dangerously hardline interpretation of their religious roots? And even as they spent months planning their great escape, how did they manage to keep their families, their own flesh and blood in the dark so convincingly? As one of the parents pleads to Homeland Security agents who investigate the kids’ shocking defection to the Caliphate in the play: “Our kids would never…they could never do such a thing!” And yet, they do.

Islamic traditions observe five pillars or fundamental practices, considered to be obligatory acts of worship for all Muslims: the assertion of faith, the offering of prayer, the giving of alms, the observation of fast and the pilgrimage to Mecca. However, a few hardline sects believe there is a sixth pillar: Jihad or holy war against “infidels”, the definition of which depends on whom you ask. A fringe belief held by a minority, but one which has a disproportionately bloody impact on the majority.

This play is not a commentary about Islam or religion. Rather it is an examination of the evolution of belief and its repercussions. Belief that leads us to do what we do. Belief as viewed through the lens of the misguided teens and their frantic parents. How does belief drive one small decision that turns everyone’s lives upside down? How do we respond when that belief is shattered? And where does that leave us now?